Don’t be kept in the dark over coverage

When the power goes out – is my business covered?

During September 2016, two severe storm fronts swept across South Australia in what could be described as one of the most extreme weather systems to hit in 50 years.

Is this type of loss covered by business insurance? Short answer is, it depends on the type of policy you have.

Secondly, although a business may have this cover in place, in some instances, some policies might exclude claims made if the utility (electricity, gas, water supply systems, or land based telecommunications) is not immediately adjacent to the insured premises.

Thirdly, even when your insurance does cover you for utilities not adjacent to the insured premises, there is generally an excess period of 48 hours. This means an outage such as the one in South Australia would only be covered if a business was without power for more than 48 hours. For example some of the businesses who were without power for seven days, would only be able to claim for five days loss of gross profits.

To find out more or precisely what cover your business has in place for power outages, contact us to discuss in more detail.

A note from Don Tickle on Premier 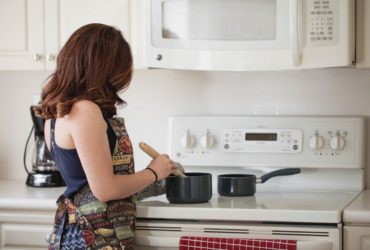 Do you have someone helping around the house? Are you covered if they get hurt?

These days with life so busy, most of us get… 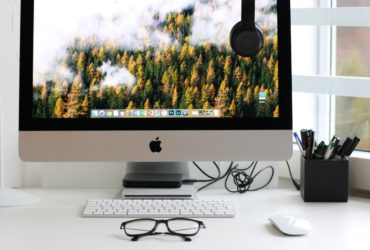 Do you use a computer in your business?

This is how easy it happens and a real life…