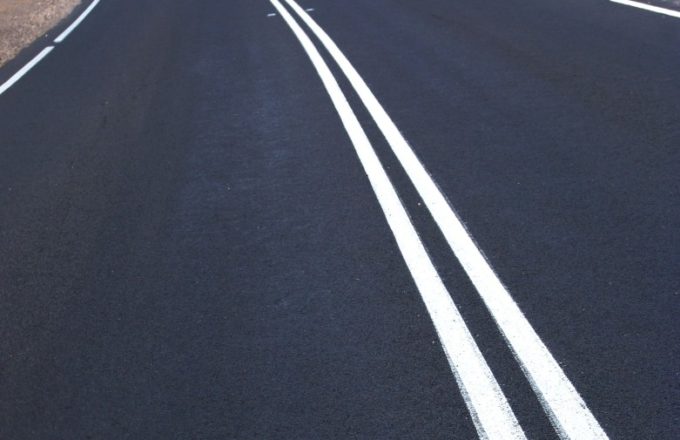 Our way or the Highway!

When an Insurer says, “we won’t pay” …is that the end of it?

Trucking company, Highway Hauliers Pty Ltd, had the misfortune to have two of their prime movers and trailers damaged in separate accidents. Although the trucking company held a policy to protect it against damage such as this, the insurer denied the claim.

The refusal of the insurance company was based on the fact that the respective drivers of the prime movers, at the time of the accidents, had not achieved a minimum score in a prescribed driver test, known as PAQS, which was a requirement of the policy.

The Insurer did however concede that the failure of the drivers to be PAQS certified, did not cause or contribute to the accidents and did not cause any prejudice to them. Notwithstanding that, the insurer maintained that it was entitled to rely on the requirement to deny the claim.

Section 54 of the Insurance Contracts Act 1984, came to the rescue!

As the insurer accepted that the failure of the drivers to obtain the required PAQS score did not cause or contribute to the accident and resulting damage, there was no prejudice to the insurer. In fact, the Court not only ruled on an award to Highway Hauliers for damage to the vehicles, they added a further $145,000 in compensation for their lost business opportunities which was a result of the insurers refusal to pay the claim.

One court says no, another says yes. Which proves there are never any guarantees when going to court, as each case will be reviewed on its own merits and situation. Consequently, you cannot rely on the outcome of this case if faced with similar circumstances. 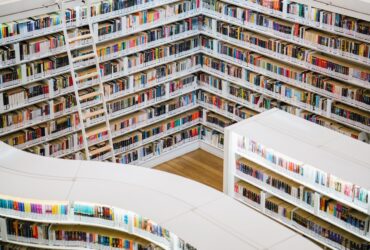 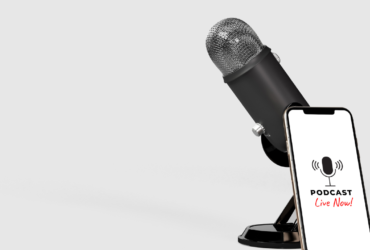 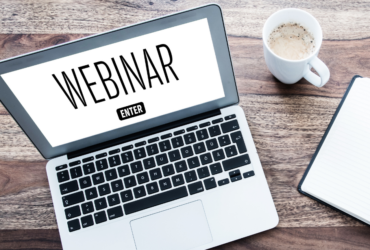