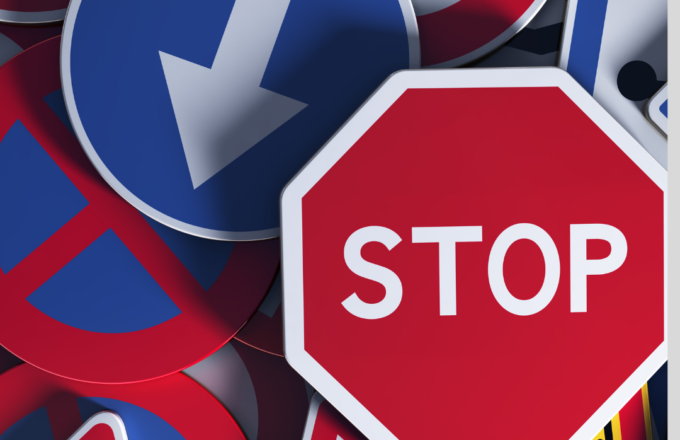 Road safety and the impact on your insurance

Road safety is an ongoing issue on Australian roads. Every day we see stories on the news about fatalities on our roads, caused by human error.

After decades of decline the number of road deaths recorded in Australia has begun to climb again. Aside from the obvious and very personal impact of road trauma, there is an economic cost. In Australia, this is estimated to be almost $30 billion (using 2015 as the reference year) and the direct cost of just one year’s trauma to government budgets is more than $3.7 billion.

This is why governments spend time & resources on educating and reminding motorists on the dangers.

During the 12 months ended April 2021, there were 1,133 road deaths. This is an increase of 1.0 per cent from the 12-month period ending April 2020. The top four causes of fatal car accidents in Australia in 2016 were speeding, alcohol consumption, driver fatigue and inattention/distraction while driving. All four factors are easily prevented and within human control.

Does your driving record impact your insurance?

Better drivers have less accidents which equates to less motor vehicle claims so it stands to reason that they will generally have lower premiums.

Demerit points matter because insurers base your policy cost on a range of factors, including things like age, gender and driving history. The more likely you are to get into an accident based on past behaviour, the less willing they are to insure you as the chances of you claiming are higher. Since demerit points are earned by breaking the rules of the road, insurers use them as just another piece of the puzzle when determining how well you actually drive, which affects the cost of what they’ll offer you.

A major driving offense could affect your insurance rate for up to 10 years. The amount of time a driving offense will remain on your driving record varies by state. For major offenses such as a DUI, auto insurers may check your record as far back as 10 years.

Road safety doesn’t just impact people’s lives, it directly impacts your back pocket when it comes to your insurance premiums. 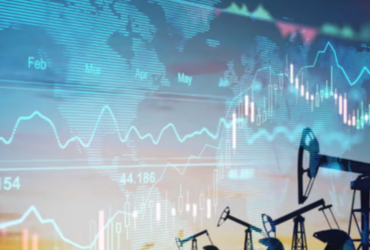 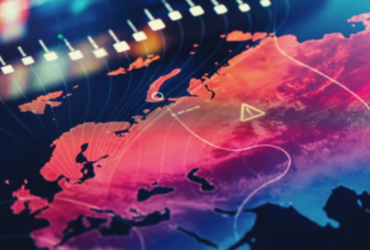 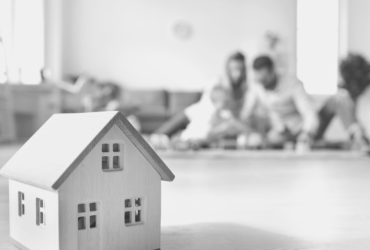