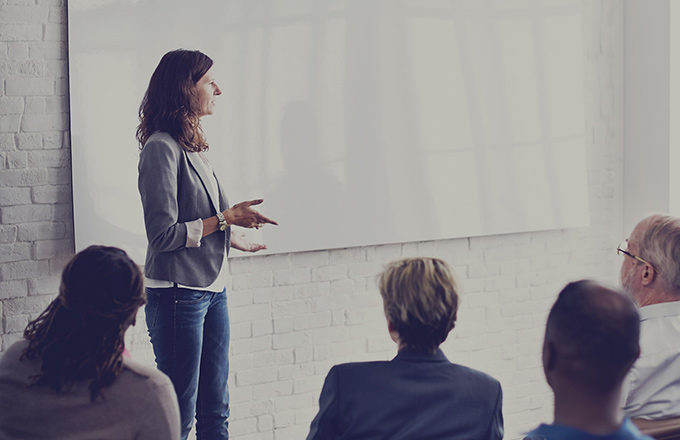 When a crane accident recently occurred, involving injuries to a number of workers, not only were the key players under the spotlight, but also the RTO who provided the original training.

In line with the current approach by solicitors, everyone involved was included in the action, including Shelly’s RTO who had shortly before the accident, provided training for the crane driver.  As is the case in most instances, no-one escapes and Shelly’s company was required to contribute to the overall settlement, even though there was virtually no evidence that the RTO failed in its duty to provide adequate training.

Early in our relationship we had advised Shelly to take out insurance that covered both her legal expenses and settlement costs. 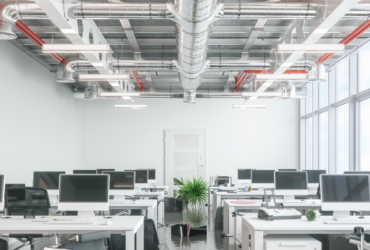 How getting the right cover saved our Grooming client from big bills and sleepless nights.

Our pet grooming client hadn't had a previous issue but… 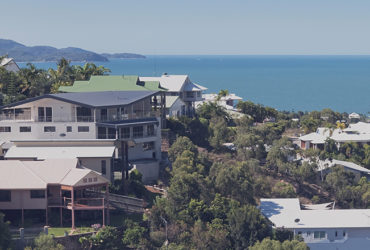 Susan was an experienced property investor with multiple properties. Without…